Witnessing a seizure can be very distressing, particularly if you haven’t experienced one before. Unfortunately, seizures aren’t just limited to humans, and there are occasions when a household pet may be affected by this sudden and frightening attack.

Seizures are a complex reaction to an electrical surge in your brain. No two seizures are exactly the same, and many different things can happen during one including behaviors that your pet would normally exhibit, and behaviors that he ordinarily wouldn’t.

Seizures tend to have a beginning, a middle and an end.

In the beginning – known as the pre-ictal phase – your pet may show unusual behavior which could include appearing anxious, restless, nervous or whiny. This could last anything from a few minutes to a few hours.

In the middle – known as the ictal phase – your pet will probably have a total change in mental awareness, and may even lose consciousness. In some types of seizure, his leg muscles may spasm while the rest of him remains paralysed. Other common effects include salivation, urination and defecation.

At the end – known as the post-ictal phase – your pet may ‘come around’ seeming confused, disorientated and restless. He may also experience temporary blindness.

There can be several reasons why your pet may experience a seizure.

Characterized by repeated seizures, epilepsy is one of the leading chronic neurological disorder in animals. Although a lifelong condition, most animals can enjoy long and fulfilling lives provided that their owner knows how to look after them when they experience an epileptic seizure.

Several different underlying diseases and factors can cause seizures leading to epilepsy. These can include:

When the cause of the epilepsy is known, it is referred to as structural epilepsy. The abnormalities causing this type of epileptic seizure are found in the brain, and can normally be identified using MRI scans, blood/urine tests, a neurological examination and your pet’s medical history.

Unfortunately, sometimes the cause of an animal’s epilepsy is not known. When this happens, it is known as idiopathic epilepsy. This type of the condition usually affects younger animals (between 6 months and 6 years of age) and to be diagnosed, our veterinarian will first have to rule out any known causes of the condition.

Some animals will have an isolated seizure as a reaction to something that they have been exposed to or a temporary condition. Common causes of isolated seizures can include:

-         Exposure to poisons and toxins, such as caffeine, chocolate or chemicals

-         Severe parasite infestations, such as hookworm or roundworm

What should I do if my pet is having a seizure?

Watching your pet have a seizure can be extremely worrying. However, knowing what to do in that instance can help to keep your beloved animal safe during the experience, and make a fast recovery once it is over. Try and time how long the seizure lasts if you can – this is important information that our vet may need when determining the cause and severity of your pet’s experience.

As far as we can tell, seizures do not cause animals any pain. However, as your pet may thrash around uncontrollably, it is important to ensure that he doesn’t come into contact with anything that could hurt him. Never move your pet. Instead, move furniture and other items away from him so that he cannot lash out at them.

It is understandable to want to try and comfort your pet while he is in the throes of a seizure, but if you aren’t careful, you could end up getting hurt. Take extra care to keep your hands and body away from his mouth. If his jaws convulse during the seizure, he may inadvertently clamp down on anything around him.

Once the seizure is over, you should contact and arrange an appointment with our vet to see your pet as soon as possible. Emergency care shouldn’t be required unless your animal has a single seizure that lasts more than five minutes, or more than two seizures in a row. 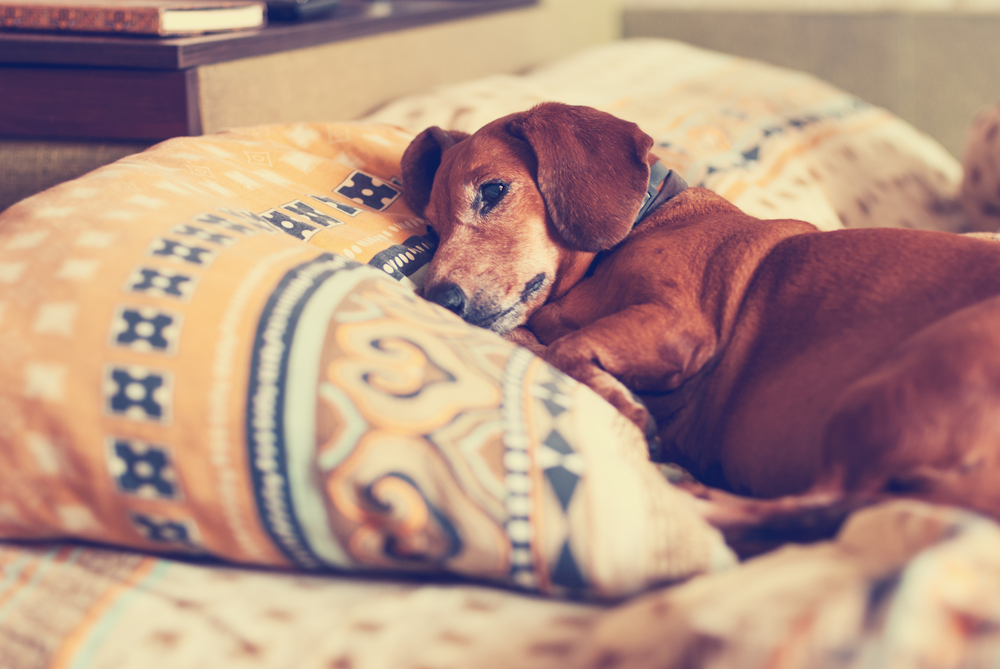 If you need any kind of assistance for the health and wellness of your pet, Let's start to make the right move and contact Manson Veterinary Clinic today!

Thank you for visiting our website and allowing us to introduce ourselves. Our wide range of veterinary services allow us to help with all your pets’ needs. To request an appointment or to get to know us better, please call us today at 712.847.8200. 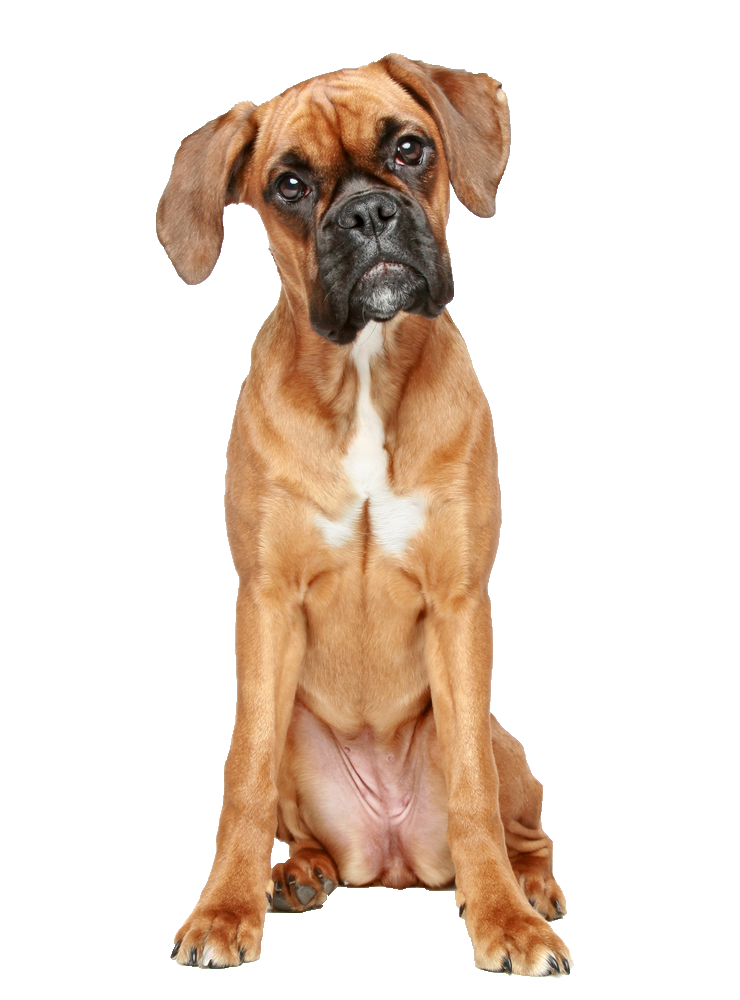